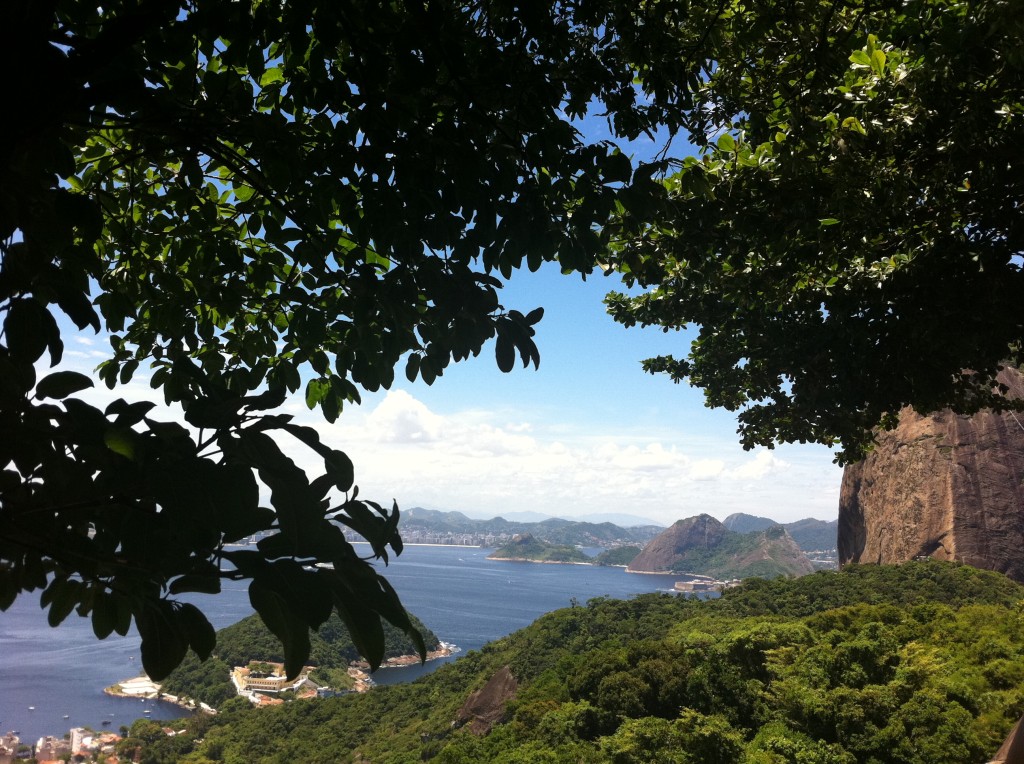 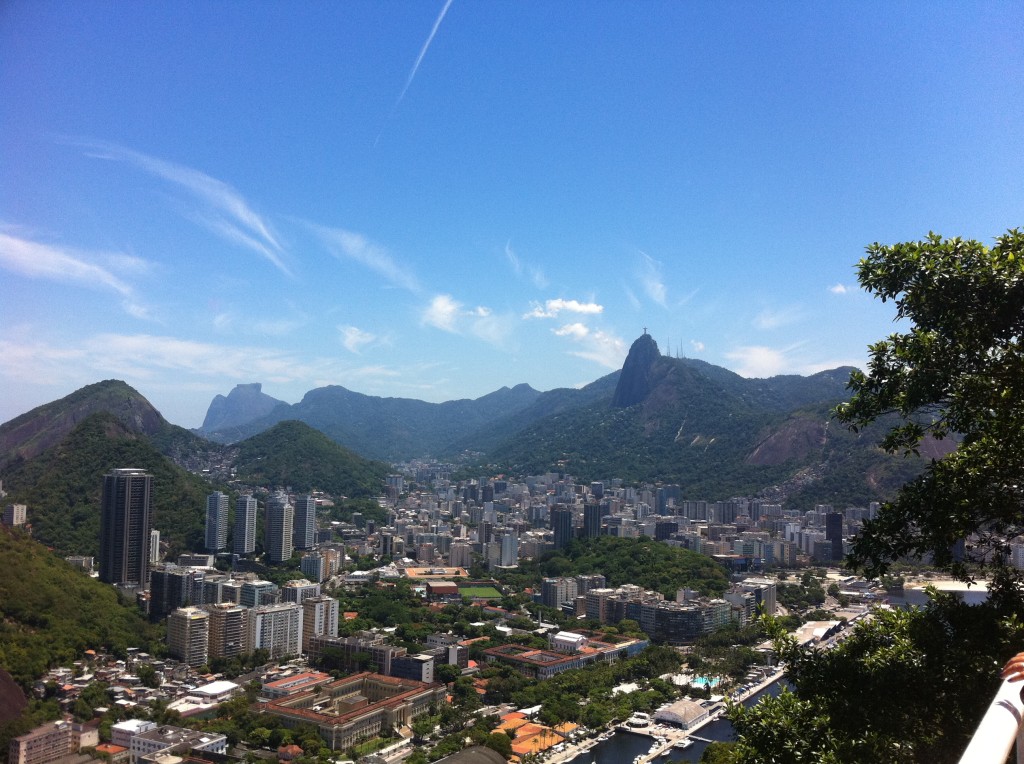 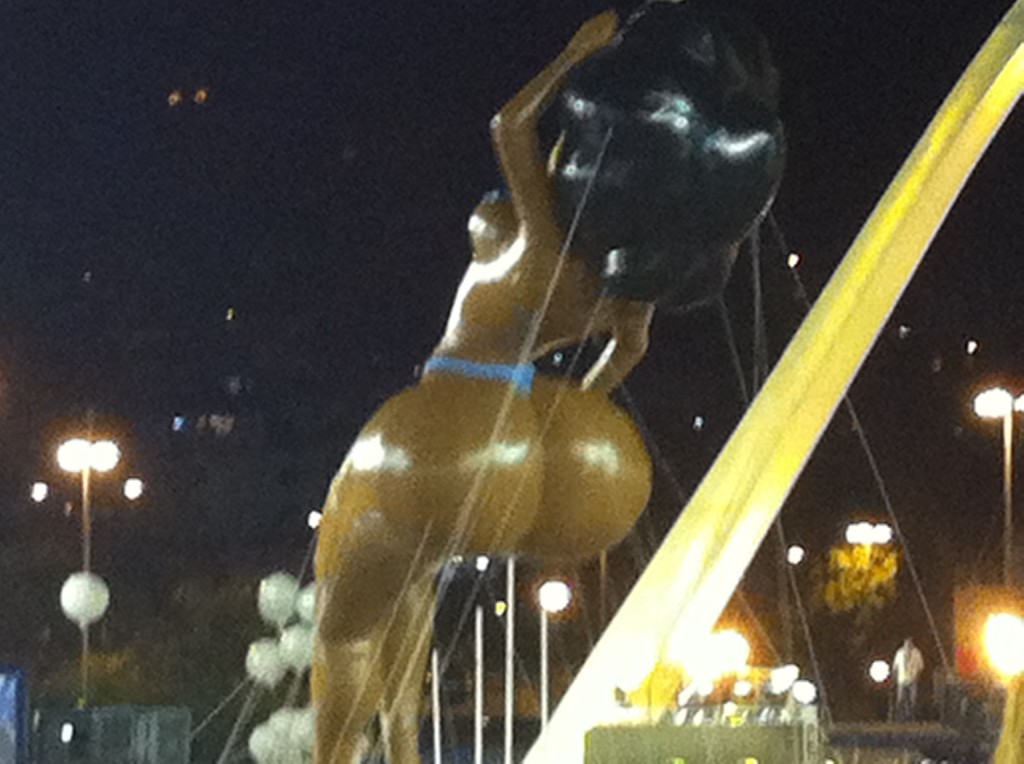 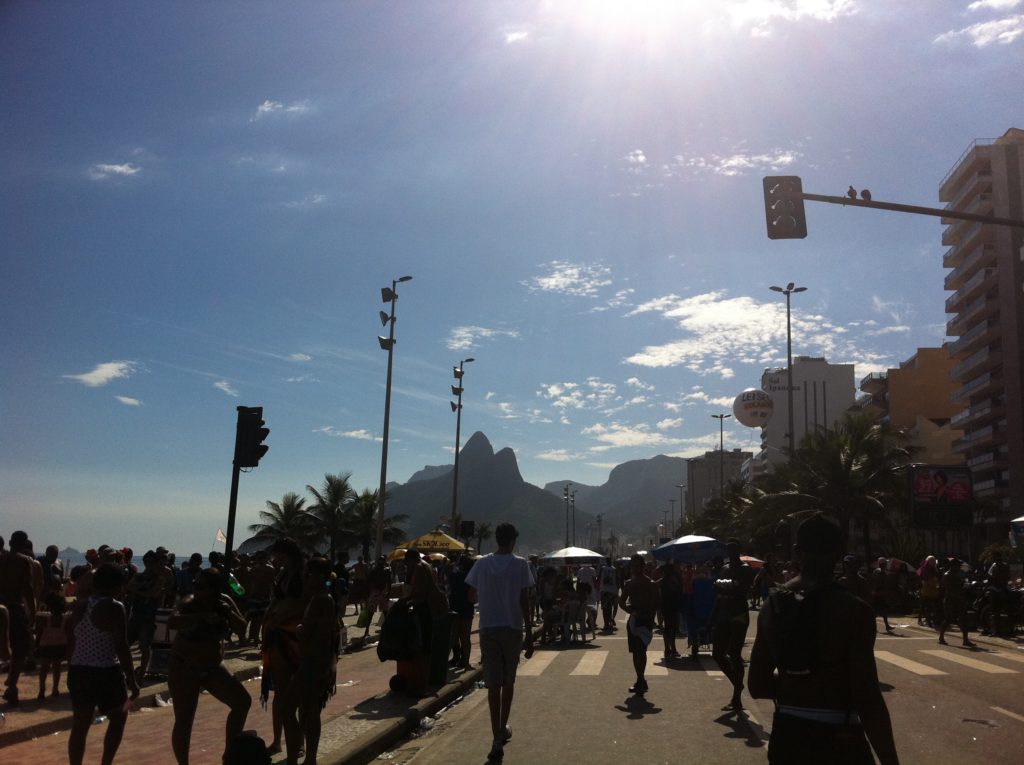 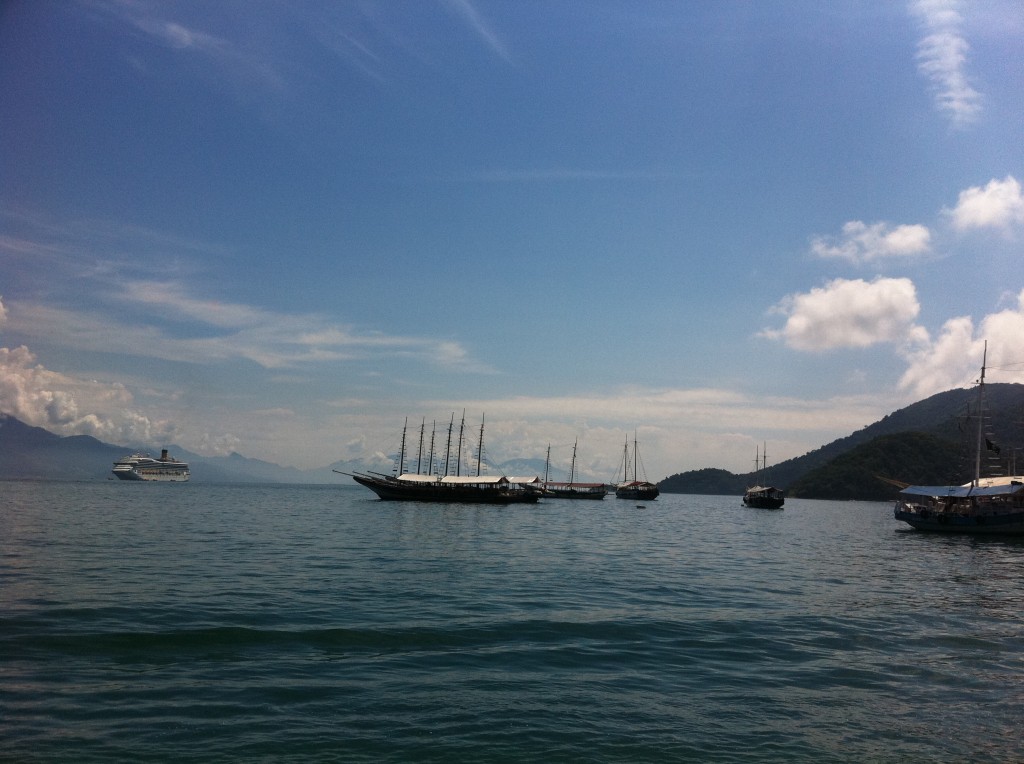 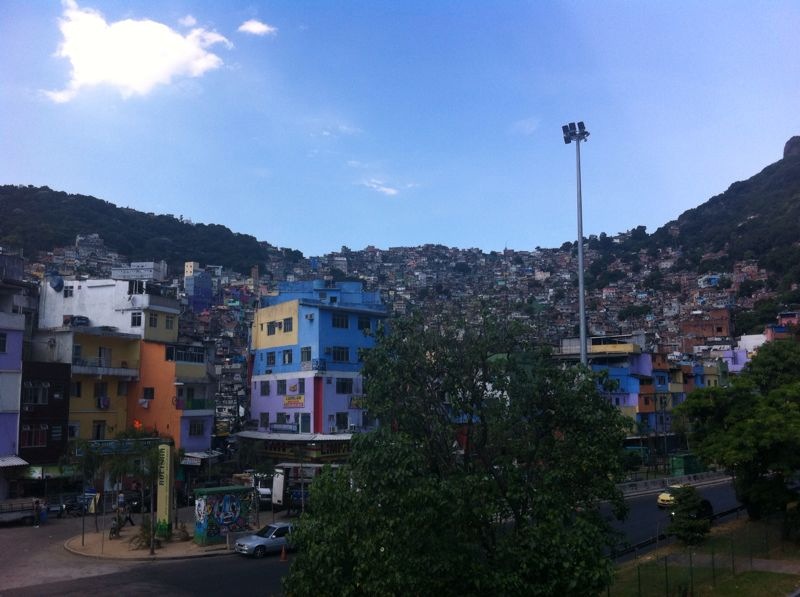 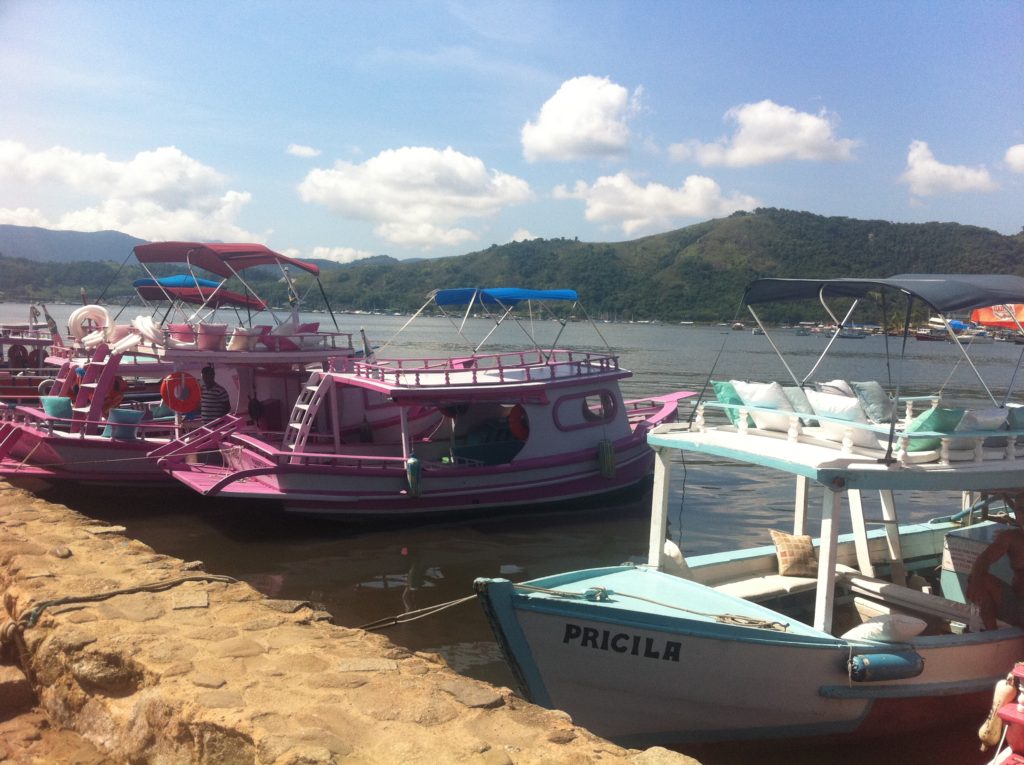 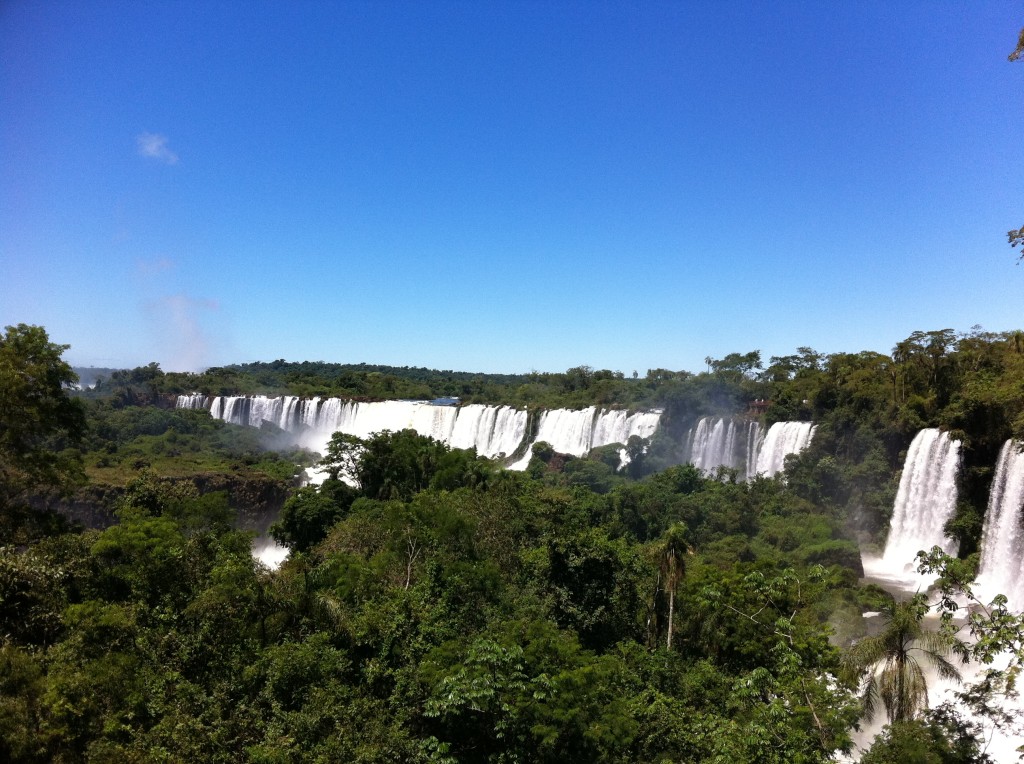 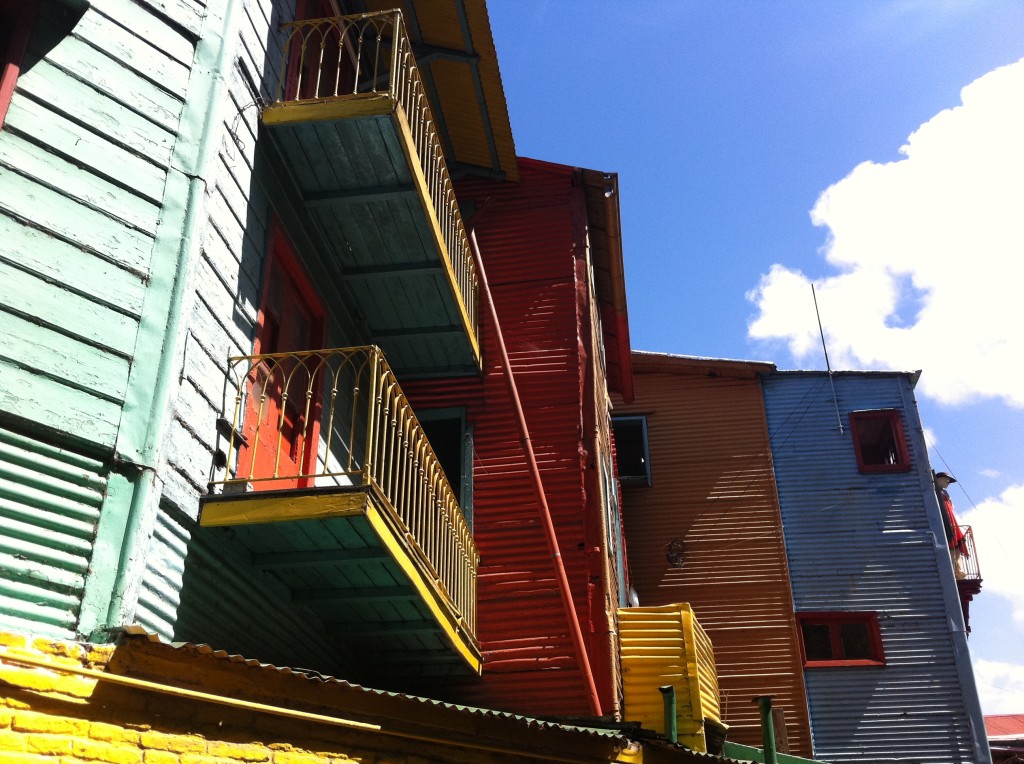 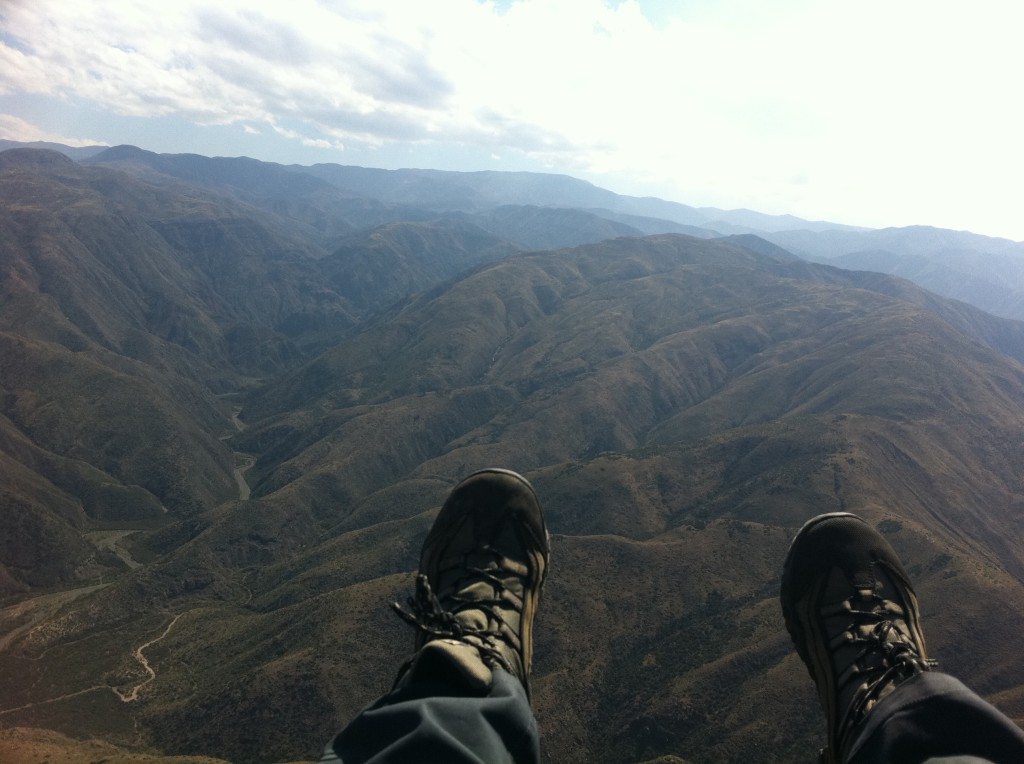 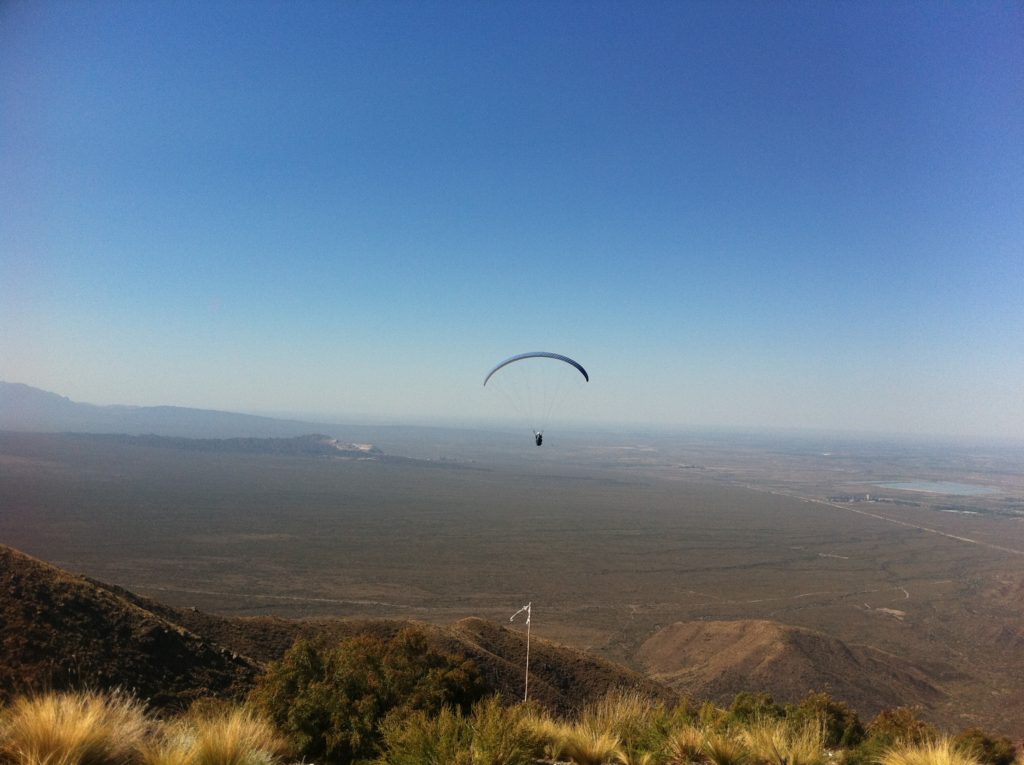 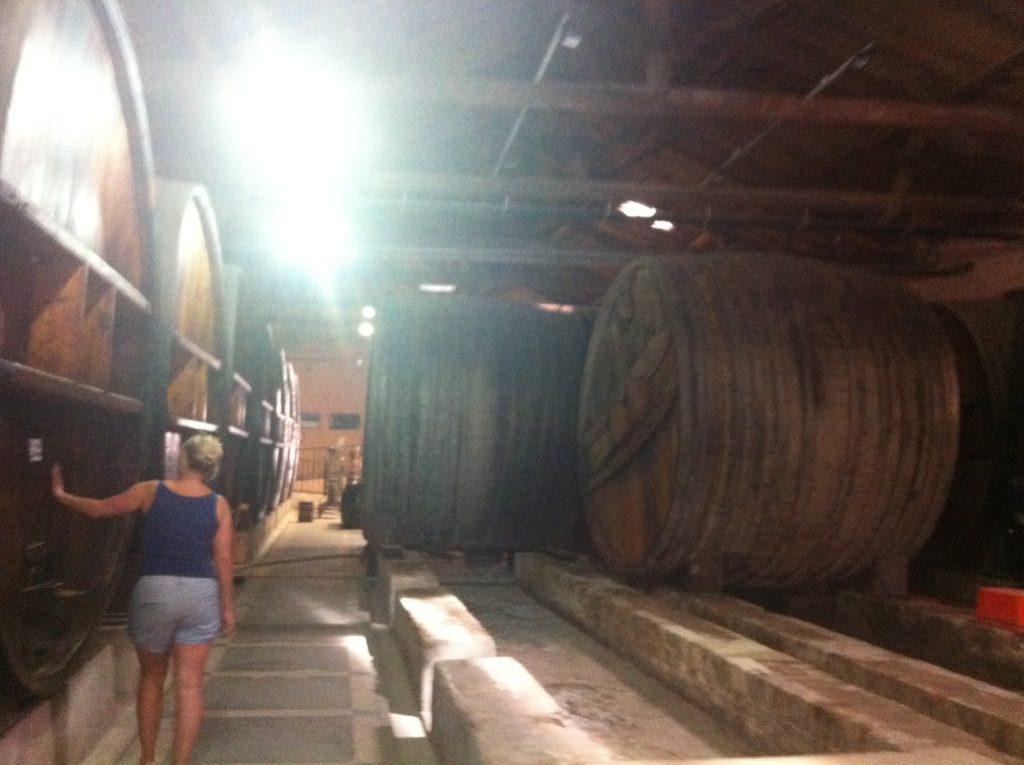 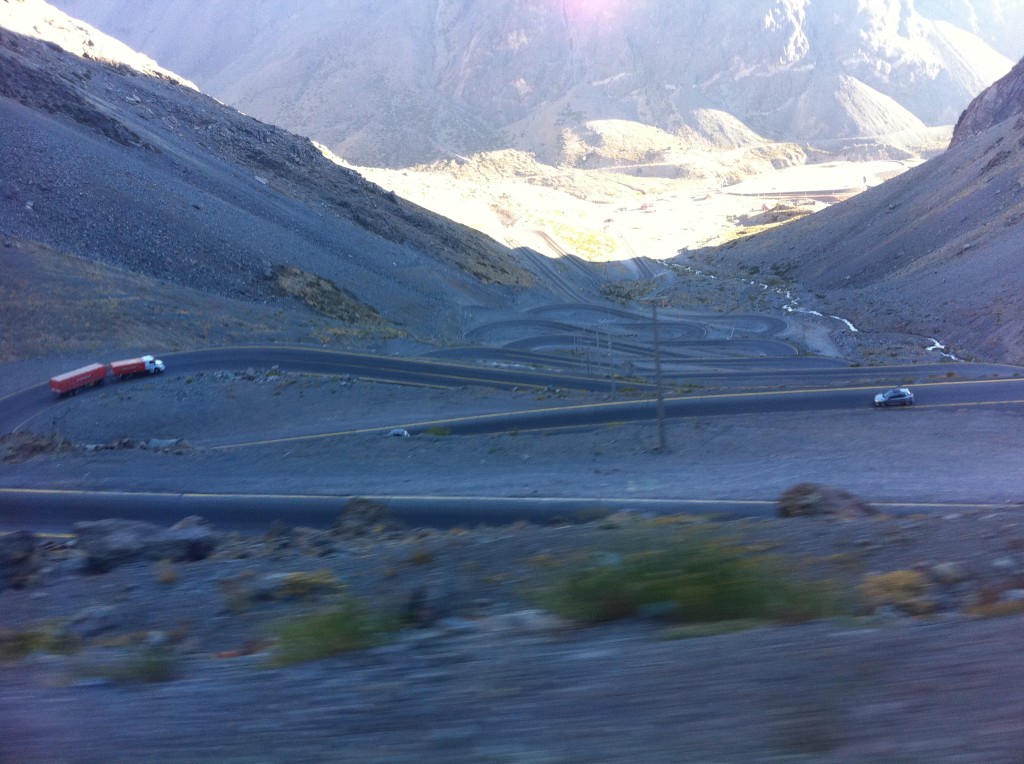 The road through the Andes to Chile 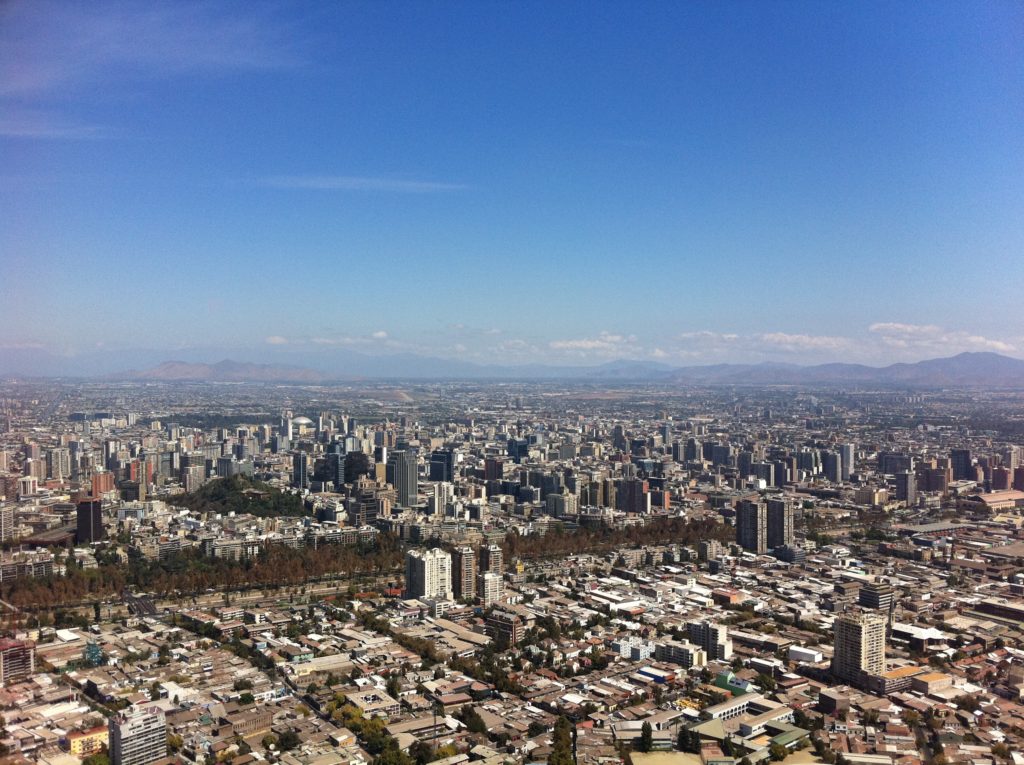 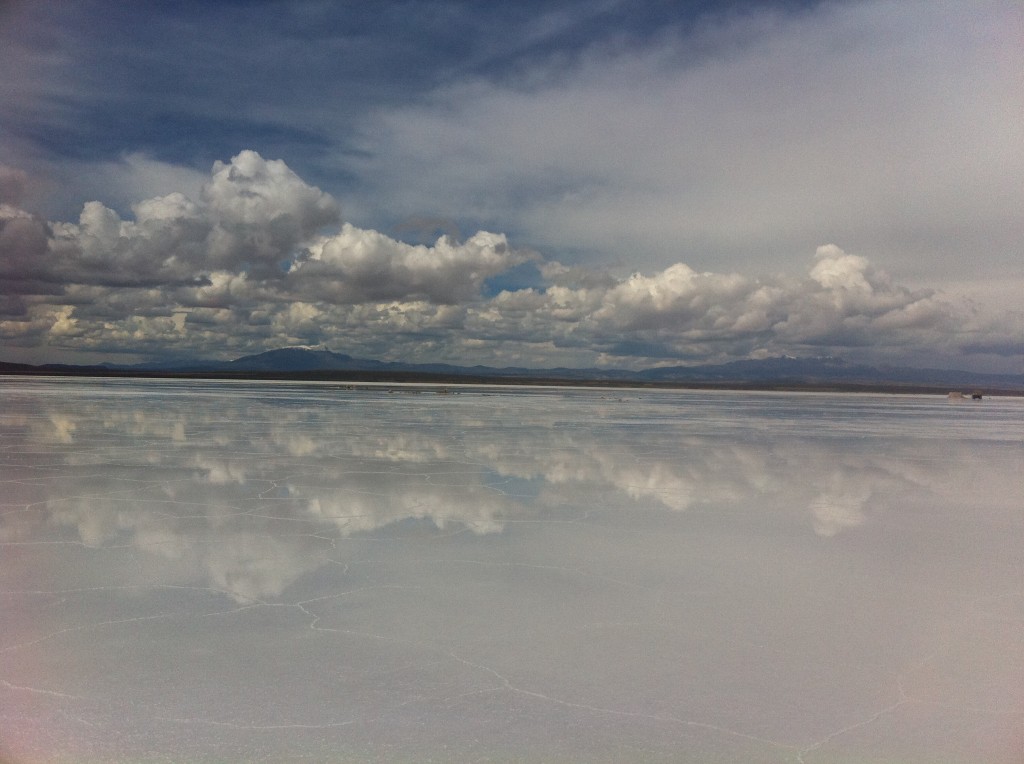 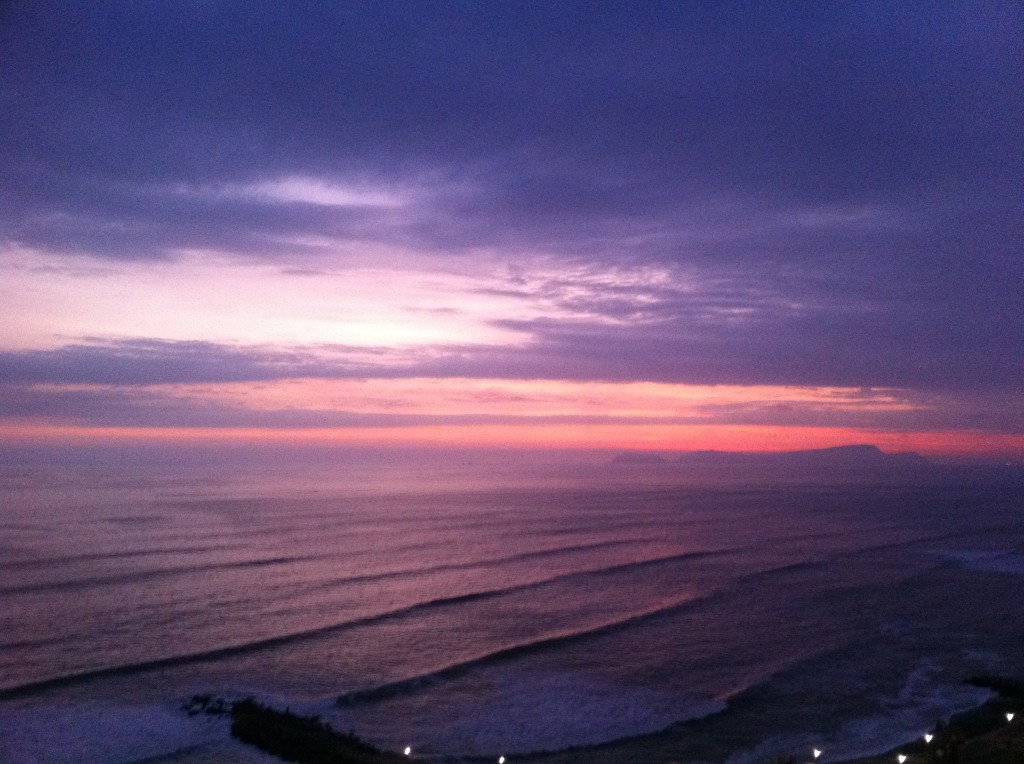 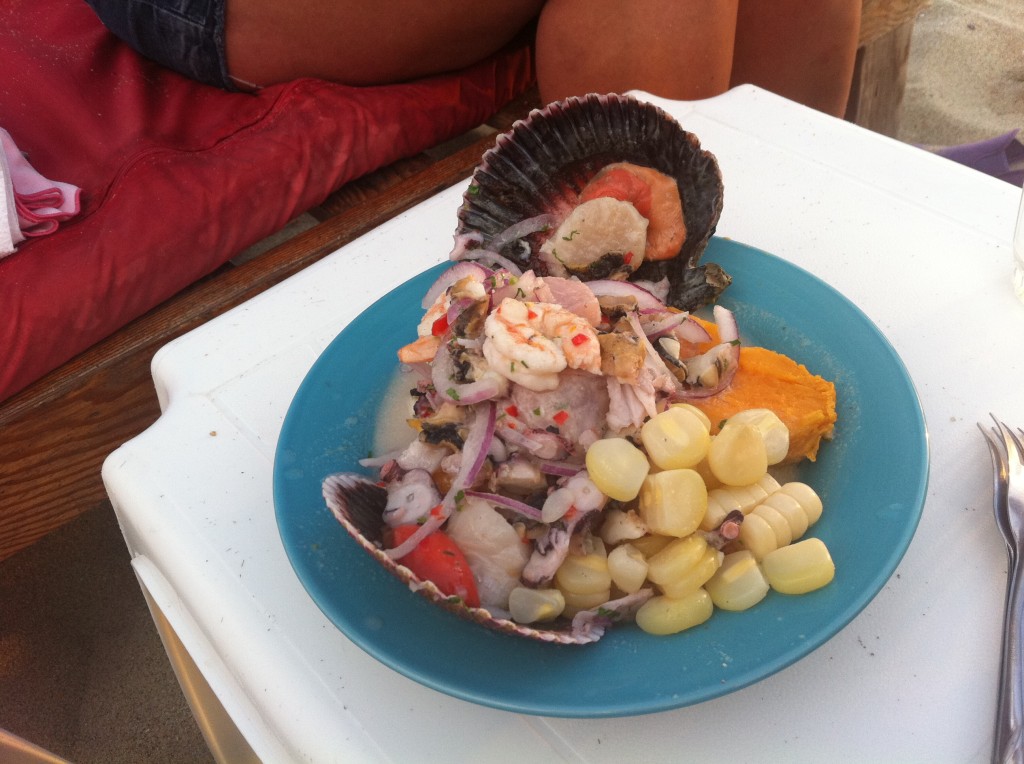 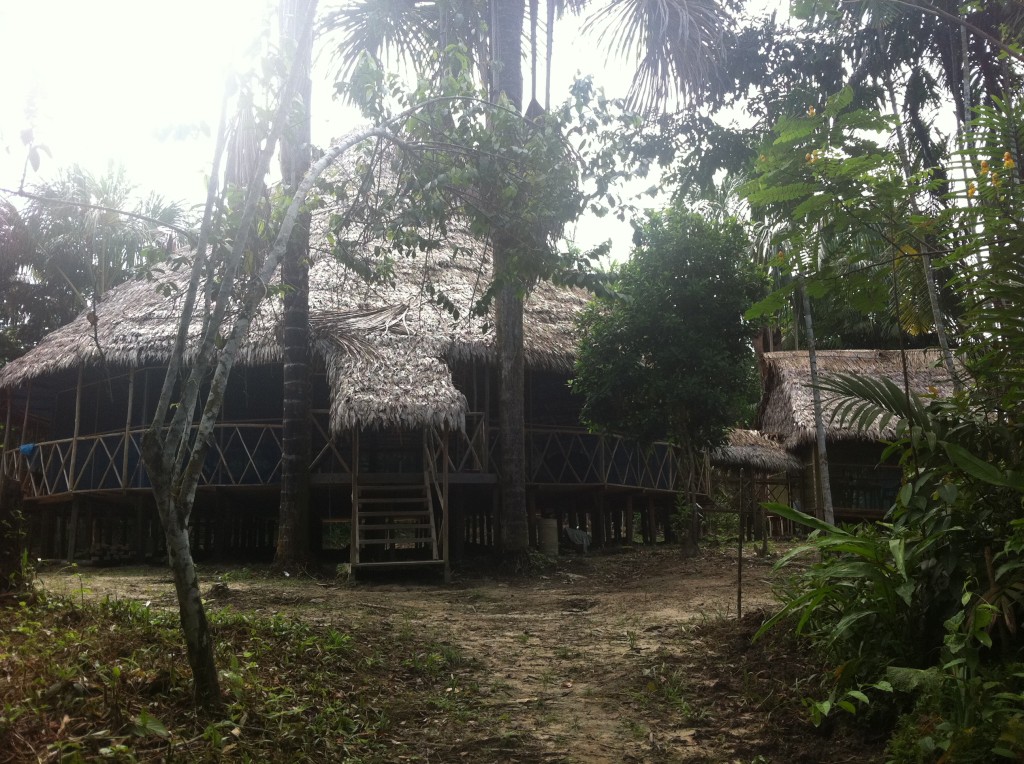 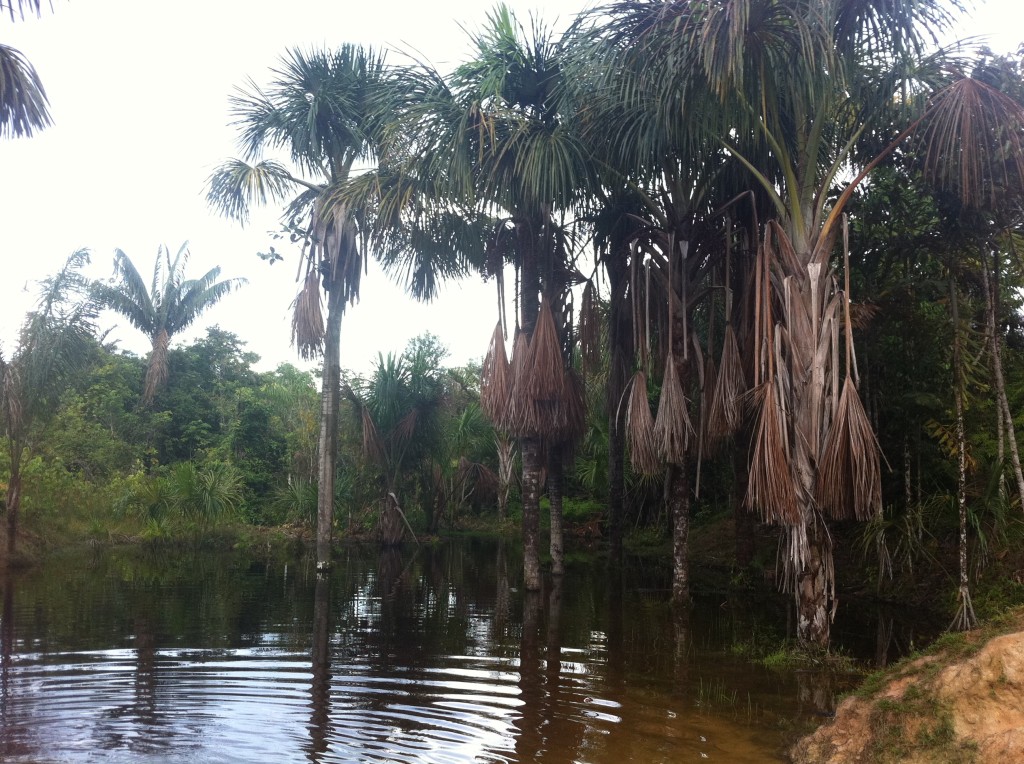 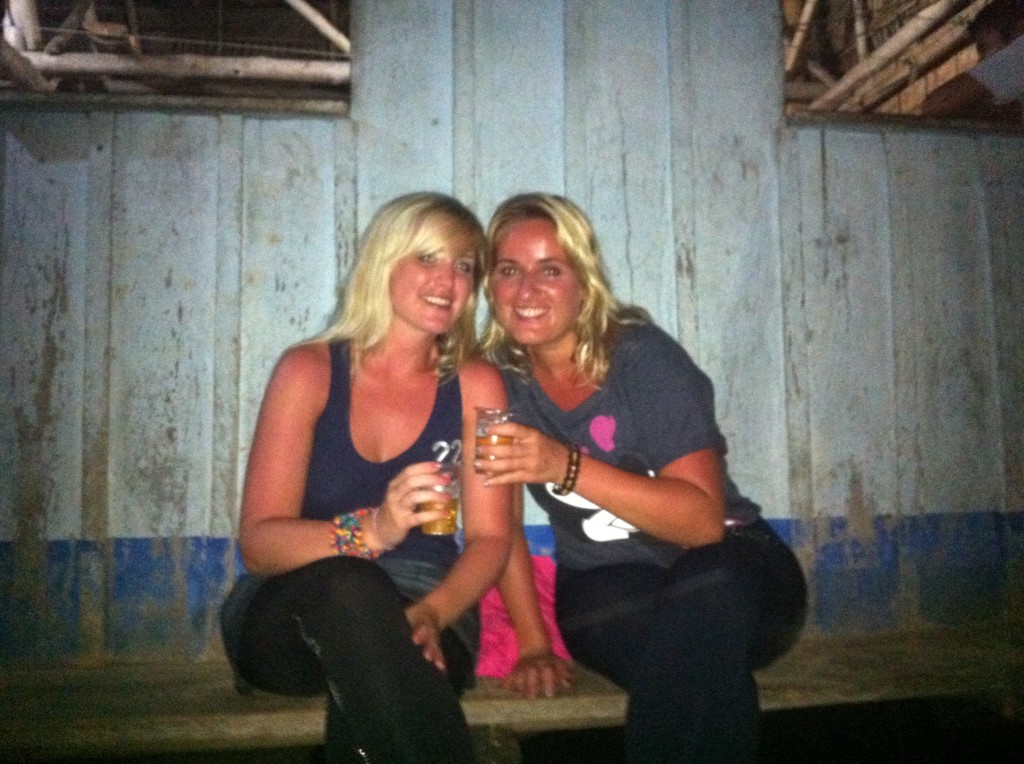 Outside the jungle bar, The Amazon 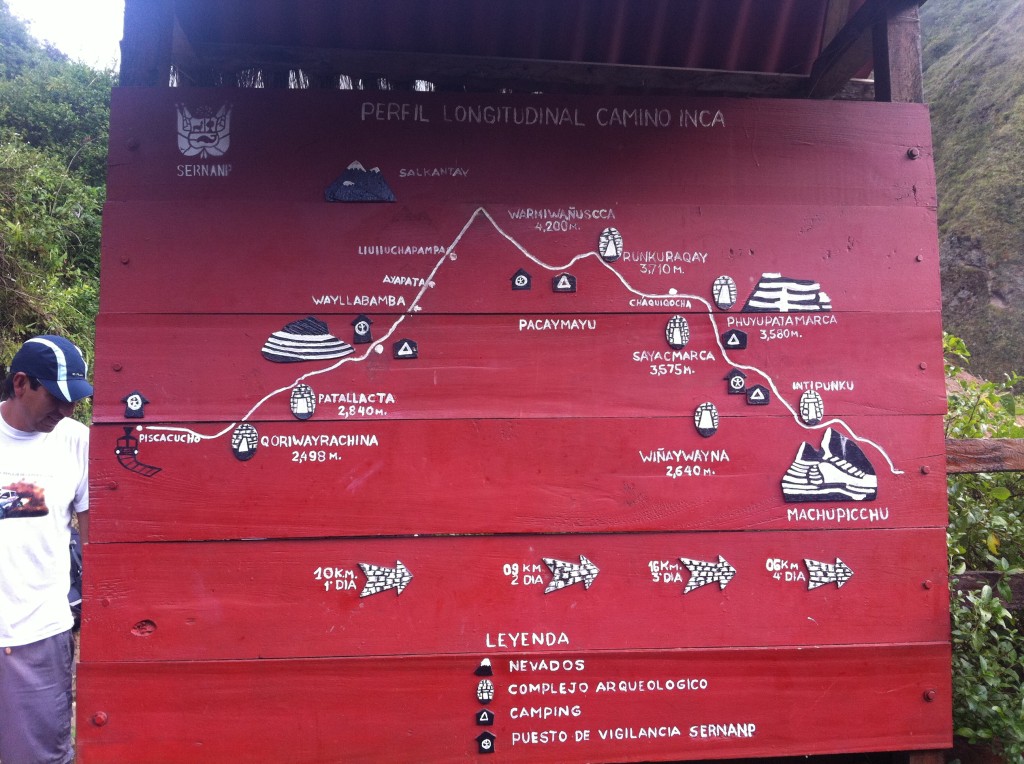 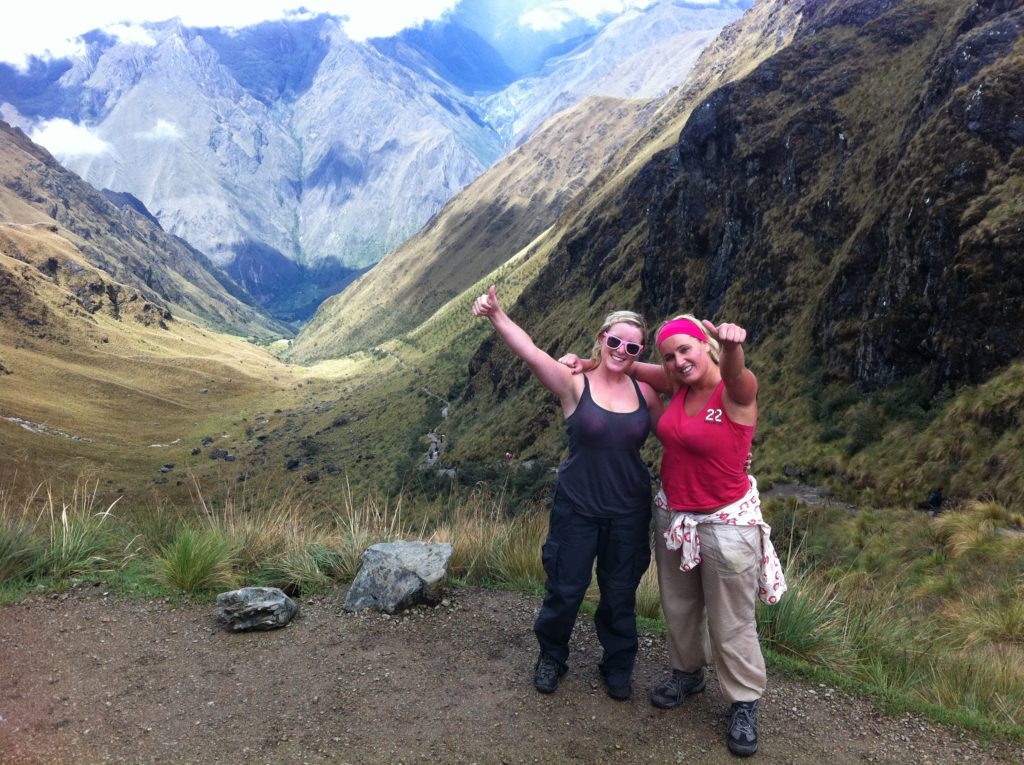 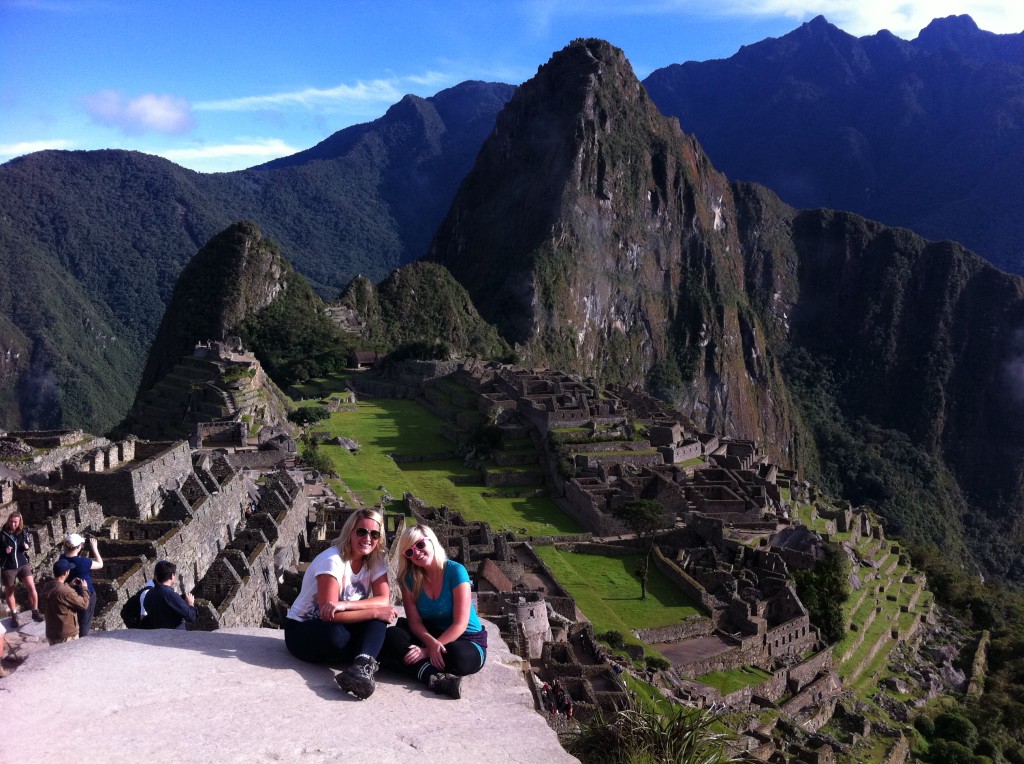 This post focuses on the do’s and definitely do nots I learned whilst exploring South America with my cousin Dreanie back in 2012.

To be honest, I am amazed that we survived our South American adventure with the surreal things that happened and our combined lack of, well, any kind of sense.

Fly into Rio De Janeiro and stay for the week of the carnival > travel to Ilha Grande (an island off the coast of Rio)  > Back to Rio to join an 11-day STA tour which took us to Paraty (a beautiful Brazilian coastal town), Iguassu Falls at both the Brazilian and Argentinian side and then into Buenos Aires where the tour finished > From there we travelled to Mendoza (western Argentina) > Santiago (Chile) > Santa Cruz (Bolivia)  > La Paz  (Bolivia) > Uyuni (Bolivia) > back to La Paz > Lima (Peru) > Iquitos then deeper into  The Amazon (Peru) > Lima > Cuzco (Peru) > The Inca Trail > Lima

You can perhaps tell from the above, that Dreanie and I forged our own haphazard path across South America.  Infact, the only organised part of our trip was the STA tour, the rest, well it was pretty chaotic.  With many people likely to be heading over to South America to get involved with the World Cup action, here are our do’s and don’ts that may help you.

Rio De Janeiro, Brazil – during the Carnival it must be the most colourful place on Earth

The Amazon, Peru – an absolute must, even on our dodgy tour it was unlike anything else I have and I’m sure will ever do

Mendoza, Argentina – for its cycling wine tasting tour, paragliding and horse riding excursions in the Andes

The Inca Trail, Peru – hardest thing Dreanie and I have ever done but such a good Bucket List tick and worth the excruciating pain when you catch sight of the magical Machu Picchu

The Salt Lakes, Bolivia – feels like you are on the surface of another planet

Ilha Grandhe, Brazil – a tropical paradise and great escape from the madness of Carnival

Paraty, Brazil – this pretty coastal town was the location of Edward and Bella’s honeymoon in Twilight

Buenos Aires, Argentina – great to both party and soak up the culture

La Paz, Bolivia – where you can stay in one of the highest cities in the world, visit a witch market and dine at the so-called highest Indian restaurant (where they even sell Irn Bru)

Iguassu Falls – The Argentinian side is truly awe-inspiring

I hope the above survival guide will help you make your own path around South America, it truly is one of the world’s most exciting places. 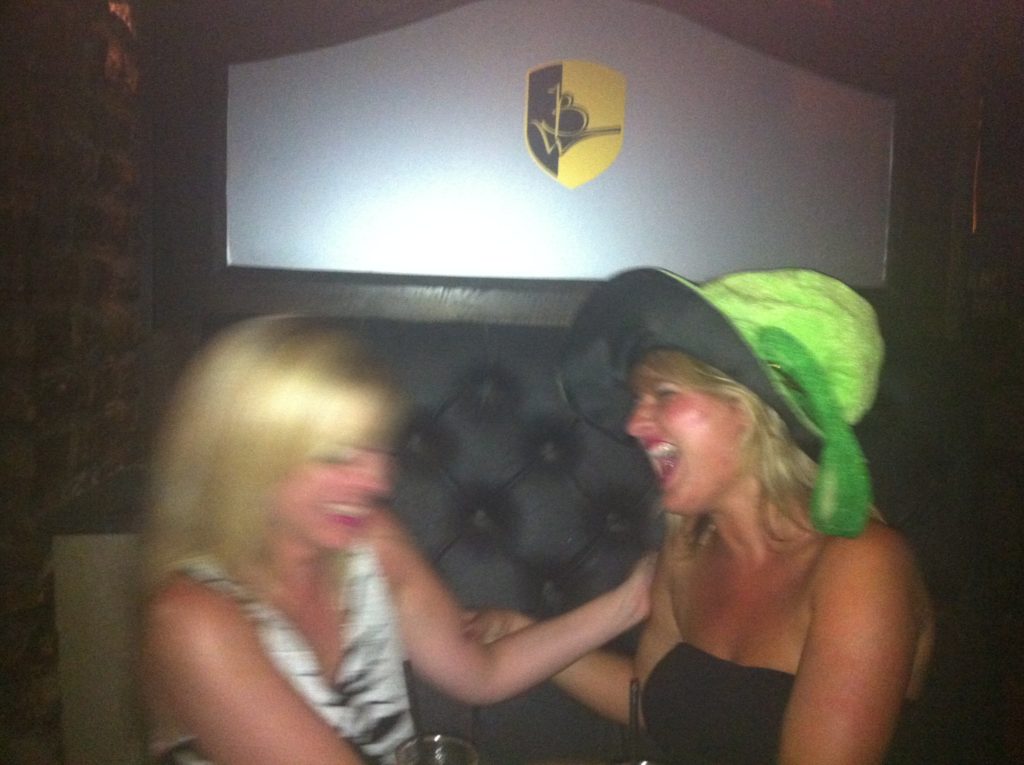 Travelling: food for the soul