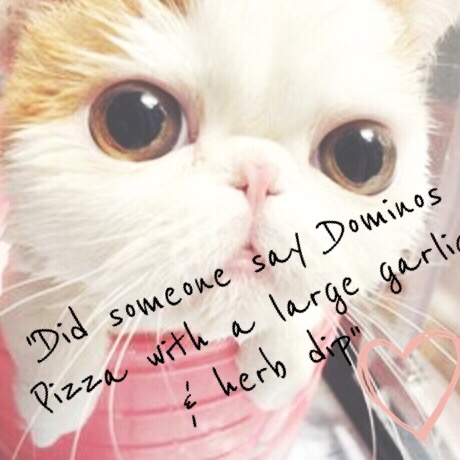 In addition to the above you are supposed to drink at least 2-3 cups of the Herbalife tea (apparently it helps you to burn up to 70kcals) but quite honestly the peach tea I had, tasted like either BO (not that I really understand what that would taste like) or bad breath – hence the reason why I tend to stick to the green tea.  A study by the Daily Mail back in Feb 2015 confirmed that drinking decaffeinated Green Tea, does indeed aid weight loss, but that one would have to drink 7 cups in a day…seriously who has the time for that?!

When I first did the Herbalife diet a couple of years ago, I purchased my shake formula from a distributor who was a friend.  However more recently, I have bought formula from eBay or Amazon, where it is cheaper than purchasing through a distributor.

So day 2 of this shitty, yet effective diet comprised of:

Today the menu has comprised of: 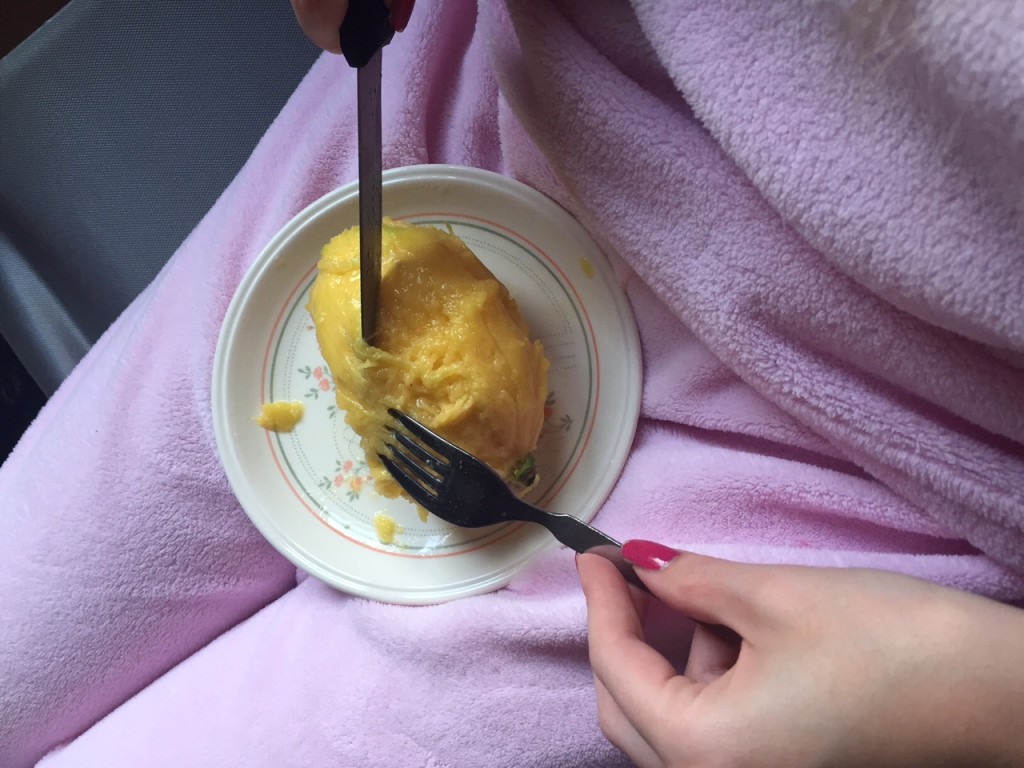 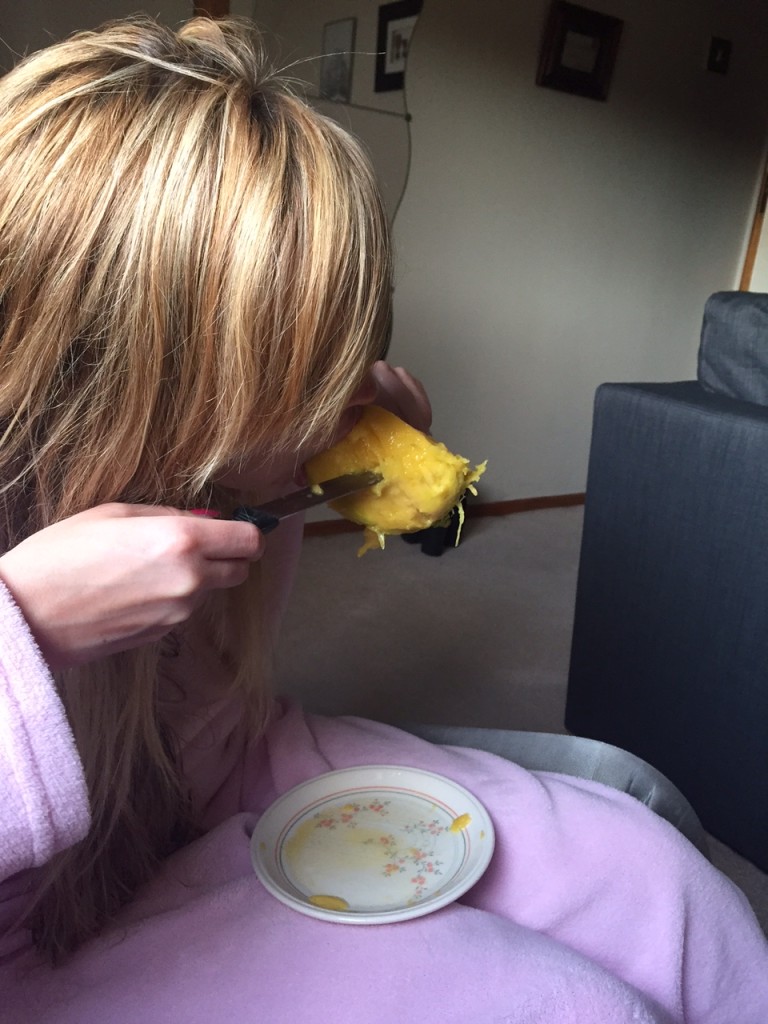 Last night I was getting my lashes topped up by a good friend, Aileen, who is truly a lash magician, and as most women do when they get together for a natter, the topic turned quickly to diets and a question popped up: why do you pee more when you start a diet?

Well after having woken up at 4am for the past couple of night’s desperate for the loo, I decided to do a bit of digging and here’s a reasonable explanation from a Livestrong.com article:

Weight loss and urination are related. Increased urination is a side effect of losing weight by undertaking a healthy approach to dieting. Because losing weight requires you to eat fewer calories than your body burns, the most effective way to increase your ability to burn calories, or your metabolism, is to exercise. While increasing exercise burns more calories, it also boosts your metabolism as you replace fat with lean muscle. With an enhanced metabolism your body produces an increased amount of waste in the form of water from cells, urea from protein digestion and ketones from burning fat as energy. This waste has the effect of increasing the amount of urine you expel when dieting.

I guess it makes sense too if the human body is made up of 55% – 65% water, that when you are losing body mass, you lose water with it…

I’ve been hearing such good things about Scottish Slimmers of late and I have seen some massive success stories on Facebook (I have to admit I am strangely drawn to the weight updates of my friends, what with it being a constant battle in myself). It seems this diet is based on sins and you can have up to 15 day, but here’s the mesmerising and inexplicable bit…rice and potatoes, fruit and veg and meats are all sin-free…WTF?!? This carb-allowing diet is almost the opposite from Herbalife and I think I might prefer these rules…However, I have started on this chalky shake, low(ish) carb path and so I will continue on…for just now anyway…