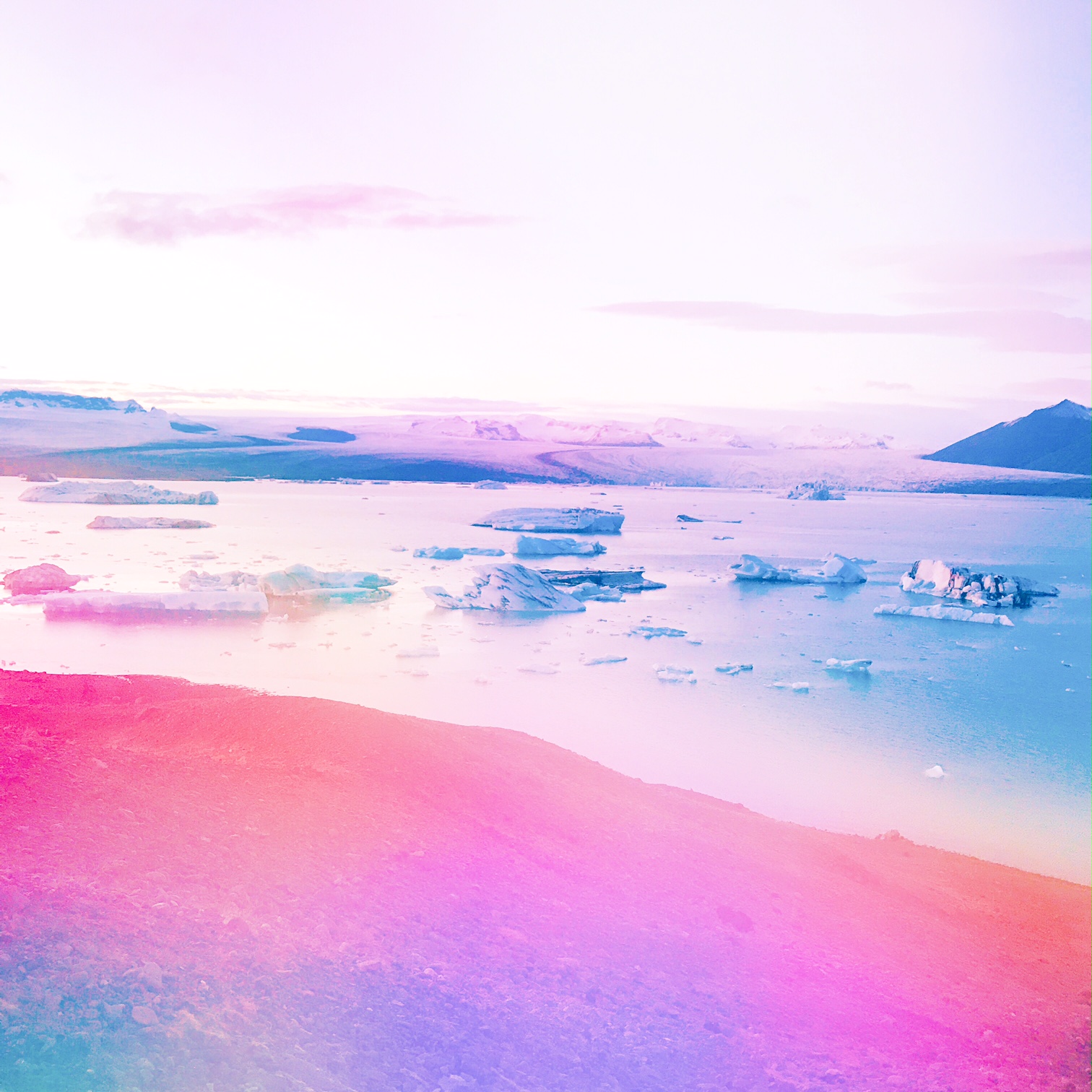 I have just returned from the most ah-mazing break in Iceland and it was truly magical.

I cannot recommend a stay in Iceland highly enough.  If you have been contemplating a break there, GO and if you haven’t given it a thought, get it on the list.

Iceland is the wildest place I have visited – it is a land of extremes.  The stunning and equally scary presence of Mother Nature is all around, with an abundance of awe inspiring scenery that would feed any traveller’s soul. 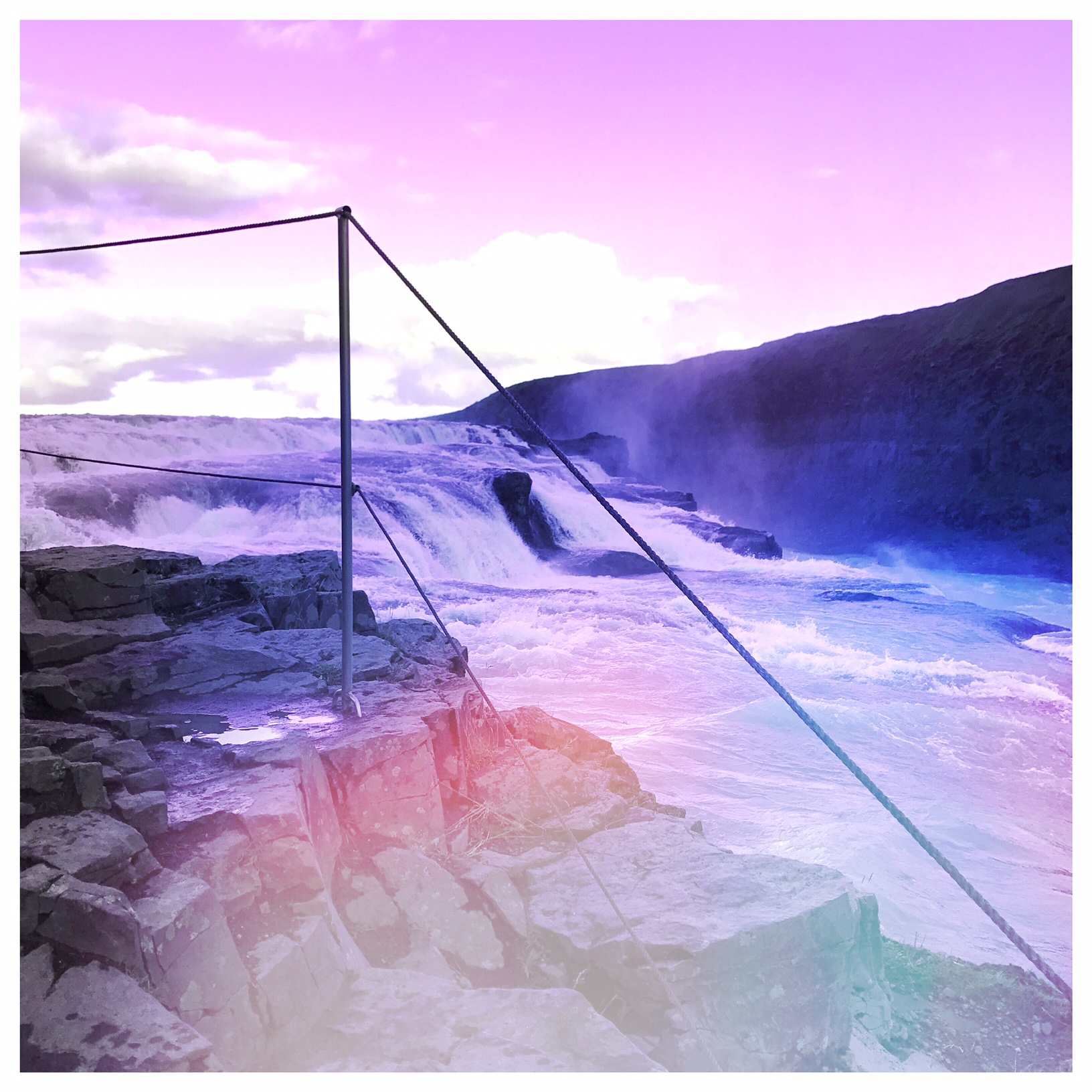 Known as the ‘Land of Fire and Ice’ the island is made up of 10% glacier (termed as ‘Jokull’ in Icelandic) and is also home to 130 active and non-active volcanoes (30 of them ready to rumble if too much pressure builds within – a bit like me on any given day really).  Ironically the most dangerous of volcanoes in Iceland are very popular names for girls…

Naturally there are lava fields all around and at this time of year the lava rocks are covered in a bright green moss, which makes for a pretty picture. There are geysirs (infact the abundance of geothermal activity means that Icelanders don’t have to pay for their central heating), there are crazy waves called sneaker waves (DO NOT STAND NEAR THE EDGE OF THE WATER WHEN THERE ARE WARNINGS ABOUT SNEAKER WAVES), Waterfalls aplenty (known as ‘Foss’ in Icelandic) and there are hardly any trees, providing rather barren vistas at times. 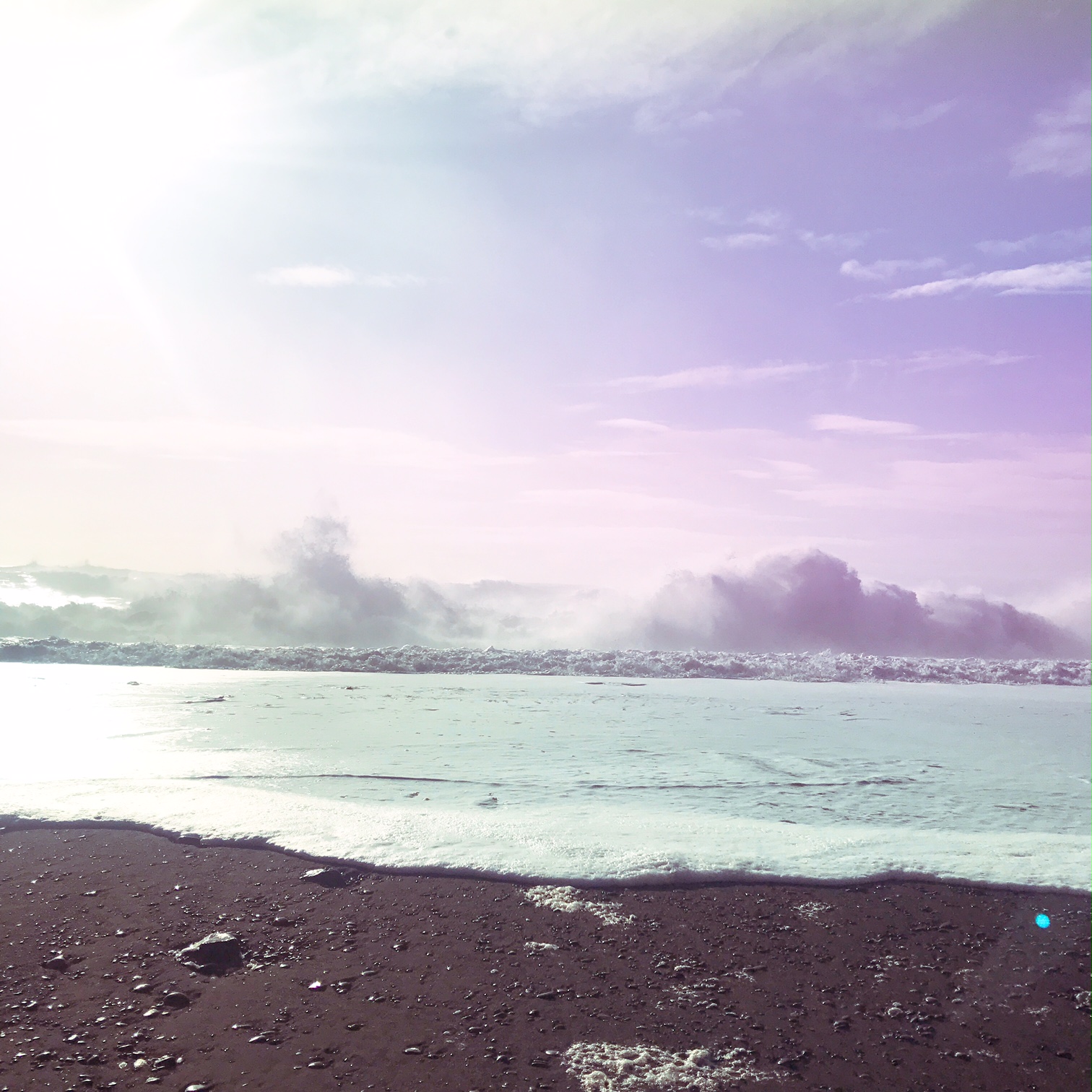 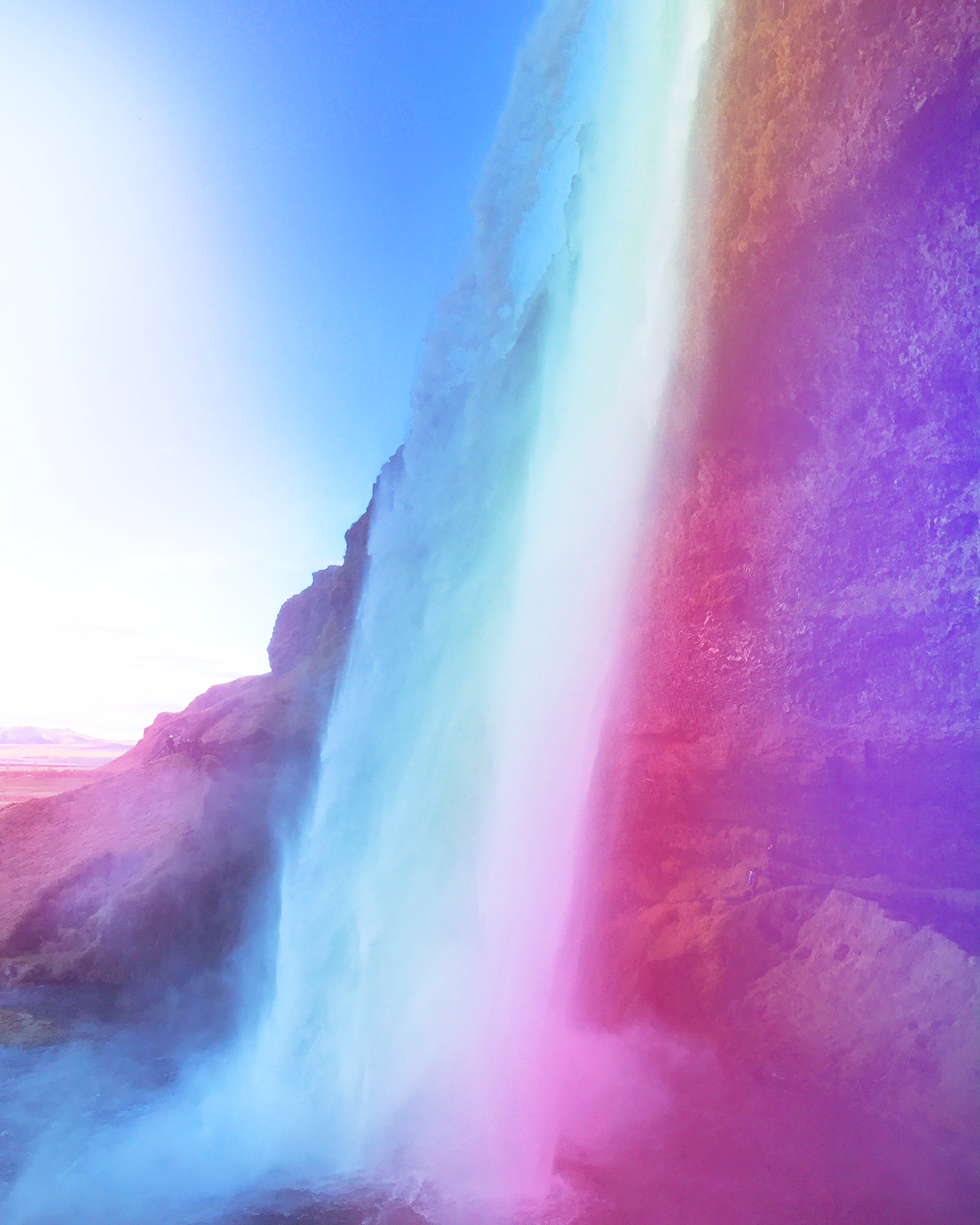 It is also the location for many of the Wildling scenes from Game of Thrones and there are tours available to take you to the filming locations.  We sadly never made it to Ygritte and Jon’s cave, although probs would have been weird to take my parents there anyways…

Iceland is the 18th biggest island in the world, yet it only has a population of 320K (which is just about half of the population of Scotland’s biggest city, Glasgow). The reason for this is that there are so many areas of the island that are wildly inhospitable (I mean, you just wouldny pitch your gaff at the foot of a volcano, glacier or geysir would you?) a fact you will find out for yourself when touring the island.

Here’s a brief overview of our trip…

·         Accommodation: Stay Apartments on Laugavegar, which was situated perfectly at the top of the main street (click here to view apartment options)

·         Travelled with Icelandair (travel allowance is 23kg, which is good especially if you are going in winter and so packing bulkier clothes). 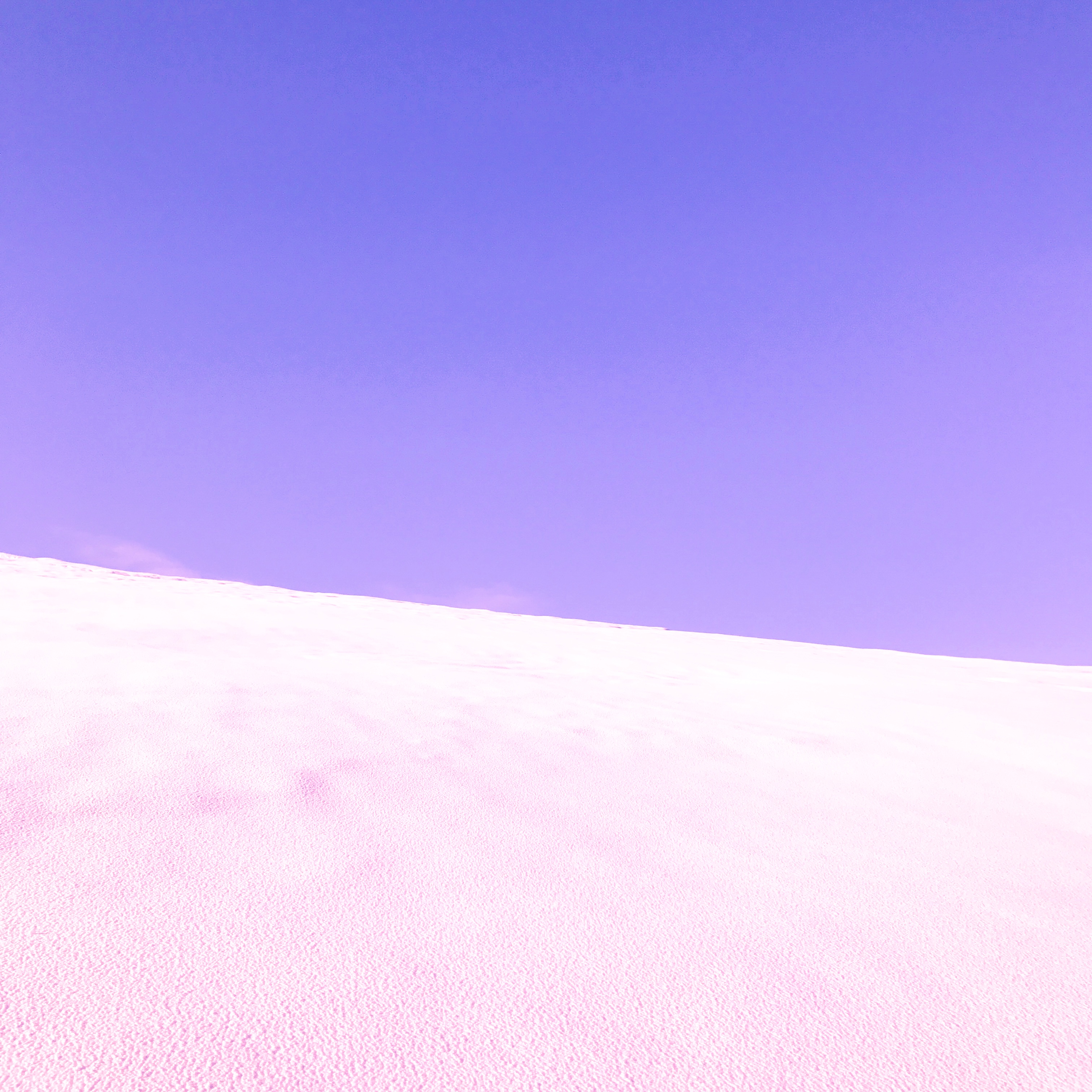 ·         Day 2: Premium tickets to the Blue Lagoon, including bus transfers from Reykjavick (Click here to book) 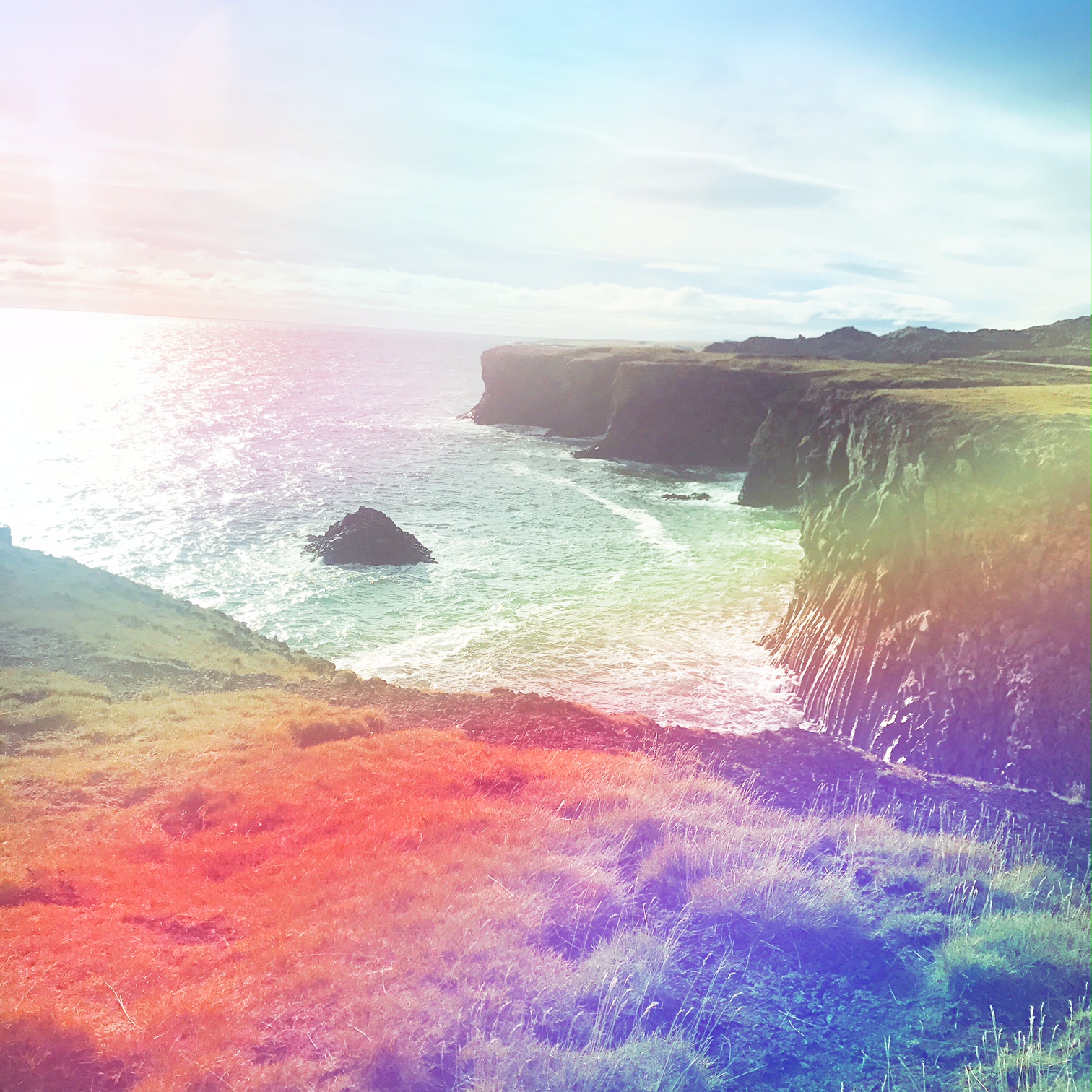 ·         Day 6: Drove from Rekyjavick along the South Coast taking in waterfalls, black sand beaches, glaciers and glacier  lagoons.  On this night we saw the magical Northern Lights too 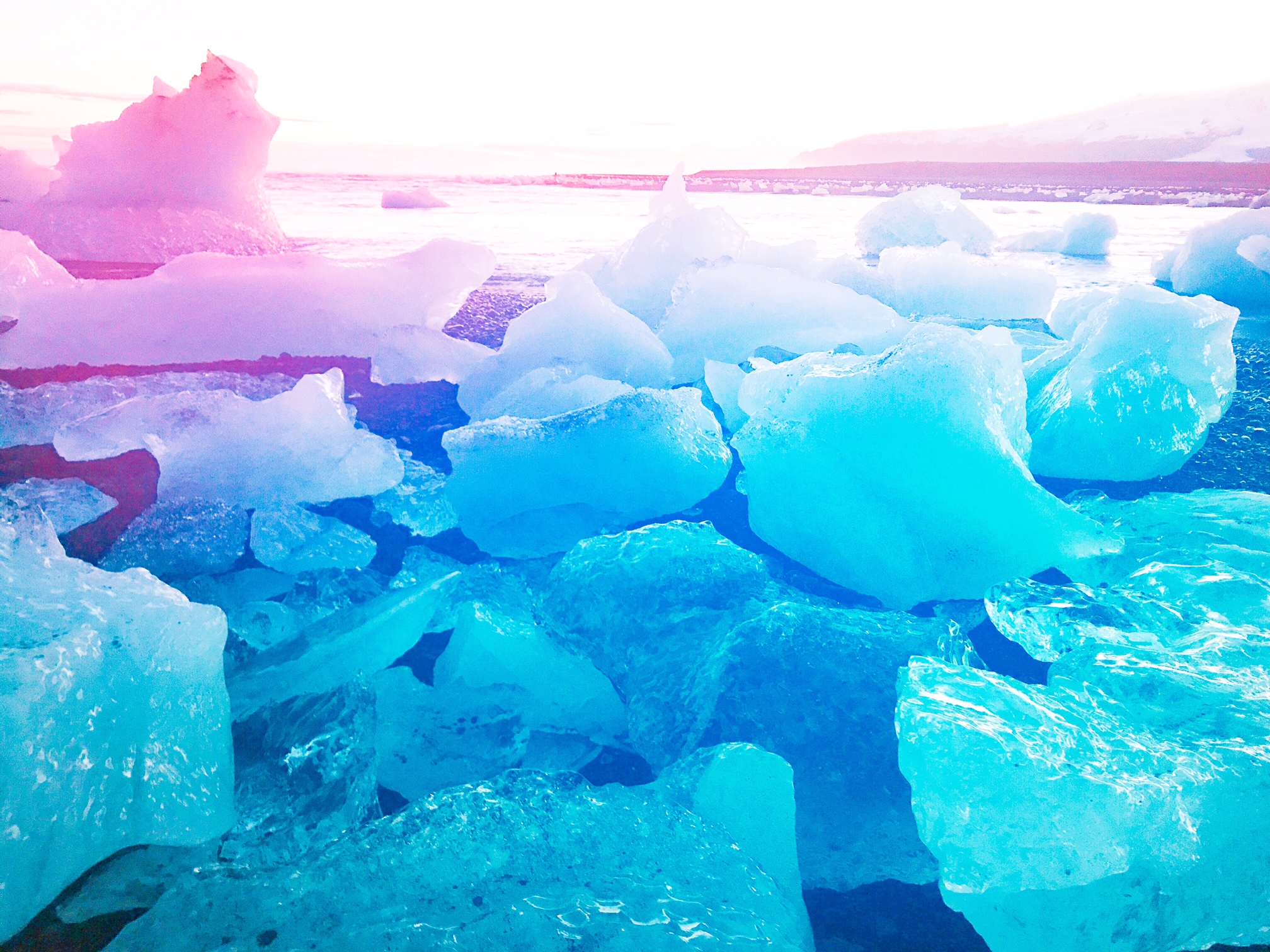 ·         Day 7: Shopping in Reykjavick (although had planned a whale watching tour that was called off due to weather conditions).  You don’t need two full days in Reykjavick and so I would def recommend filling an extra day with a wildlife tour such as whale watching or horse trekking.

The next post will cover what to pack for a wintery week in Iceland.  TEASER: nothing glam will be worn,

What do in New Zealand's Waiheke Island

What to pack for 1 wintery week in Iceland