I’m having one of those disgusted with humanity weeks.

It’s hard not to be with all the terrorist stuff that is going on in most countries across the world. When you see posts on Facebook from extremists saying they are entering ‘our countries’ as refugees or otherwise, that they are going to take over power cause our governments are soft touches, that they are going to rape the woman and breed us westerners out.  Then you hear of (or see if you wish to, as most horrific acts seem to be getting filmed in this digital age that we live in) the torture that is going on in the countries where the terrorist groups are operating (cages getting set alight with people in it, be-headings…I mean seriously the stuff of nightmares).

What is so hateful about democracy?  And if you do hate it so, why can’t there be a resolution in the fact the world is full of different religions, ideologies, cultures and beliefs and that’s what makes it so interesting?

Or will there never be acceptance of that and we are literally on route to World War Three?  Hope not.

I can’t help but wonder what destruction this generation of humans will leave for the next?  How the hatred that is spreading will breed further hatred and then…when does that stop?

When I think how far civilisation has come since the last World War, I can’t help but fear we are heading straight for the next.  And how disappointing what we as a race have turned out to be.  We will ruin it for ourselves, that is becoming clearer with every planned atrocity, every frequent mass murdering scenario…but imagine there was no war, that we could accept each other’s differences, that people loved not warred, how safe we would all feel bringing up the new generation and what a great planet this could be… 🙁 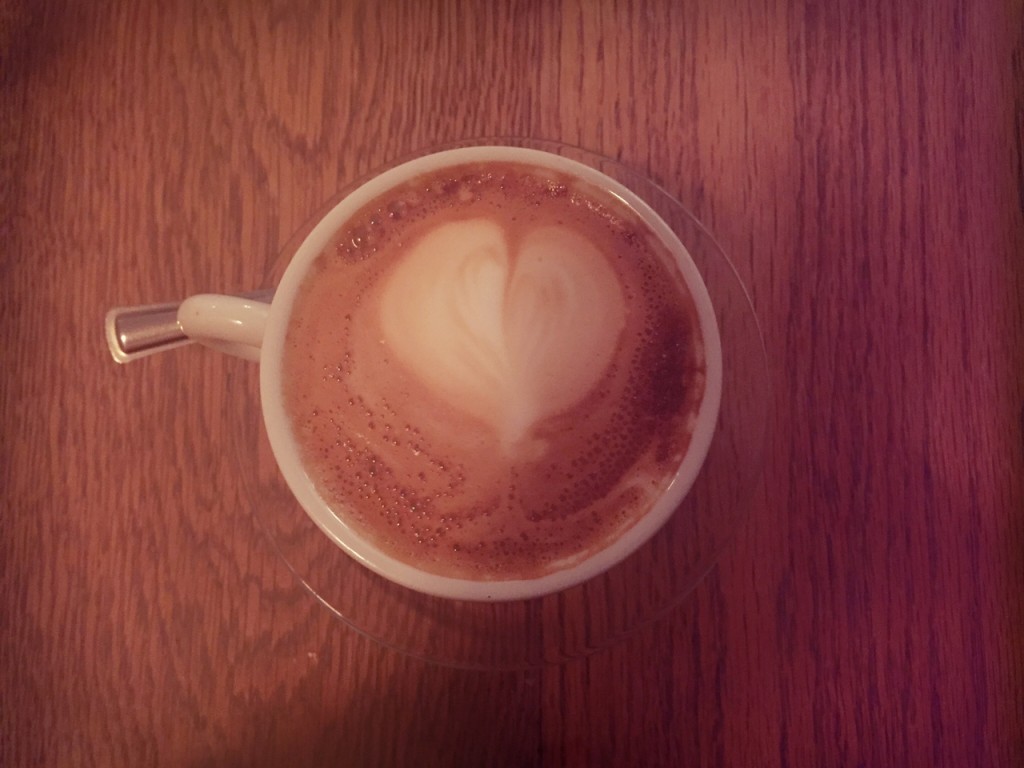